First up this year was the commencement of a Parliamentary review of the primary anti-money laundering statute: the Proceeds of Crime (Money Laundering) and Terrorist Financing Act or PCMLTFA.   Section 72 of the Act requires a review of the statutory regime be conducted every 5 years by a committee of Parliament designated for that purpose.  The last review occurred in 2013 and was conducted by the Standing Senate Committee on Banking, Trade and Commerce.  The Senate provided its results by way of published report: Follow the Money: Is Canada Making Progress in Combatting Money Laundering and Terrorist Financing? Not Really.  At the end of January this year, the House of Commons Standing Committee on Finance was designated as the committee responsible for conducting the current review.  The Committee began hearing evidence and accepting written briefs as of February 8, 2018.  At the time of writing, the Committee had heard from 71 witnesses and had received 17 written briefs.  Witnesses include myriad bureaucrats, practising compliance experts, members of the legal profession, relevant federal agencies such as the prosecution service of Canada, the Department of Justice and the RCMP, as well as affected industry associations including the Canadian Gaming Association.  Transcripts of the verbal submissions of witnesses and copies of written briefs are all available at the Committee’s website.  The timeframe for the completion of the Committee’s work is not yet clear and the Committee continues to accept written briefs.

In anticipation of the five year review, the Department of Finance Canada prepared and released a discussion paper on February 7, 2018, titled: Reviewing Canada's Anti-Money Laundering and Anti-Terrorist Financing Regime.  The paper is not only intended to support the review, but also provides proposals in response to deficiencies identified through the Financial Action Task Force’s (FATF) 2016 Mutual Evaluation of Canada’s anti-money laundering regime.  The paper remains available on the Department’s website, and while submissions on the paper were invited the time for responding closed May 18, 2018.  The Paper lays out a broad range of possible changes to the AML regime.   A few of the more noteworthy proposals include:

Which of the proposed changes to the AML regime proceed and what form those ultimately take is not expected to be known for some time.  Nonetheless, one might expect to see proposals intended to fill gaps identified by the FATF to proceed at some point ahead of the next mutual evaluation.

In a further and much appreciated consultative development, in May of this year FINTRAC contacted casino reporting entities to gather input from the casino sector on FINTRAC’s published guidance on suspicious transaction indicators.  FINTRAC was in the process of updating their guidance.  FINTRAC asked the sector to provide comment and suggestions not only on the general guidance on suspicious indicators but also on the casino specific guidance.   Casino reporting entities from eight provinces collaborated on a joint comprehensive submission to FINTRAC.  That work was completed and submitted to FINTRAC in early summer of this year and the new guidance from FINTRAC is expected to be published on their website some time later in 2018.

Proposed Amendments to the Regulations Under the PCMLTFA

On June 9, 2018, the federal government published notice of proposed changes to the regulations made under the PCMLTFA.   Stated objectives of the amendments include: operationalizing changes to the Act (enacted in 2014) and closing gaps in Canada’s AML/ATF regime; improving reporting entities’ compliance; improving the monitoring and enforcement efforts of FINTRAC; and improving Canada’s compliance with international standards.  While the amendments, if enacted as proposed, do not make major substantive changes to the overall legal framework, the changes laid out are likely to have important and substantial procedural impacts on the casino sector.  A few of the more important amendments for the casino sector are:

The publication gives no indication of the date when the regulations will ultimately come into effect, however it is stated that the amendments will come into force 12 months after the date of registration.

As you can see its been a busy year.  And with only the suspicious indicator guidance work expected to be completed this year, the pace of change in 2019 is likely to be even faster and more complex.  Fasten your seatbelts.

Robert Kroeker is an executive responsible for compliance, legal and security services in the gaming sector.   He has held executive compliance roles in the sector in both public and private enterprises.   Prior to moving to the gaming industry he established and lead the civil asset forfeiture agency in the Province of British Columbia, which is responsible for the recovery of proceeds and instruments of crime through litigation at all levels of court.  He is a former member of the Royal Canadian Mounted Police.  He was called to the bar in British Columbia in 1993. 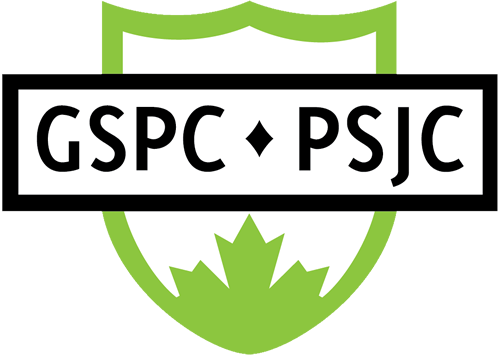 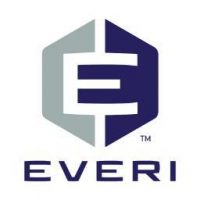